Alernatives & Analyses :Bulgarian Energy Sector in a tailspin - the diktat of the Green Deal

News excerpt - "Electricity imports for the first 26 days of this year increased by 86.92%; exports decreased by 34.39%. Compared to the same period last year, electricity consumption dropped by 4.67%. The production, consumption, export of electricity, and the share of baseload power plants since the beginning of the year till the 26th of January track the same negative trend"." 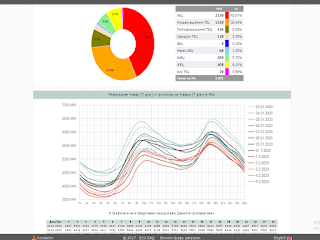